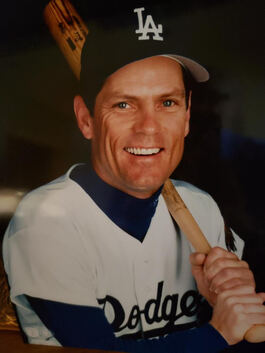 Brett wrote an autobiography titled “Field of Hope” that chronicles his major league career and his battle with cancer. He is a motivational speaker and also spends time teaching and leading men in a discipleship program at Highlands Church. He and his wife, Eveline, live in Scottsdale, Arizona.

Mayor Jennifer Fitzgerald was elected to the Fullerton City Council in November 2012 and served as Mayor Pro Tem in 2014/2015 and Mayor in 2015/2016. In her first three years in office, Mayor Fitzgerald played a key role in several significant accomplishments, including a $3.5 million retroactive refund of water rate overcharges, public safety reform, a substantive increase in funding to repair the city’s aging roads and water infrastructure, and adoption of new transparency measures for public employee labor negotiations.