Check Back To Purchase Tickets 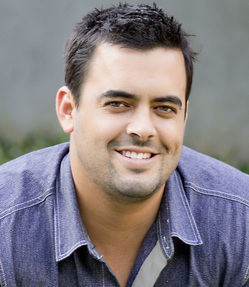 Chad Williams, the author of SEAL of God,  was only a few days away from entering Navy SEAL training, when he turned on the television and saw his mentor and training partner, Navy SEAL Scott Helvenston, brutally murdered and dragged through the streets of Fallujah, Iraq.  He was determined to honor the memory of his mentor as he entered the military and was one of only 13 in his class of 173 sailors to go through the grueling training to become a Navy Seal.

He served his country proudly on SEAL Teams One and Seven for five years with tours of duty in the Philippines, Saudi Arabia, Bahrain, and Iraq.  Ironically, during one of his final operations in Iraq, his team was involved with a successful ambush, similar to the one that took the life of his friend, Scott Helvenston.

His best-selling book details his journey through the grueling Naval Ops training, the horrors of war, and his story of conversion and redemption. A beloved and popular speaker, Chad has shared his story on numerous media outlets including the Fox News Channel, CNN News Room, and Anderson Cooper 360. 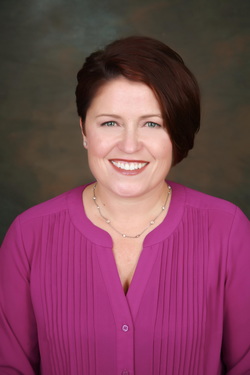 Mayor Jennifer Fitzgerald was elected to the Fullerton City Council in November 2012 and served as Mayor Pro Tem in 2014/2015. In her first three years in office, Mayor Fitzgerald played a key role in several significant accomplishments, including a $3.5 million retroactive refund of water rate overcharges, public safety reform, a substantive increase in funding to repair the city’s aging roads and water infrastructure, and adoption of new transparency measures for public employee labor negotiations.

Mayor Fitzgerald’s volunteer service includes work in education and community development. She is the founder of Give Back (Packs) Fullerton and Co-Chair of the Annual Fullerton Women’s Leadership Forum; a member of the Fullerton Arboretum, Fullerton Elks Lodge, Muckenthaler Cultural Center, American Legion Auxiliary, Needlework Guild of America-Fullerton Chapter and Fullerton Woman’s Club. Additionally, she serves as an Advisory Board Member of the Coast to Coast Foundation and is on the Board of Directors for OC United, a faith-based Fullerton non-profit dedicated to serving the homeless, neighborhood development and foster care.